SyriaRussian warplanes bombard the areas of "Tal Al-Khader, Tardin and Jabal Barzeh" in the northern countryside of Lattakia with missiles

We have noticed that you are using an ad-blocking software

Liveuamap is editorially independent, we don't receive funding from commercial networks, governments or other entities. Our only source of our revenues is advertising.

We respect your choice to block banners, but without them we cannot fund our operation and bring you valuable independent news. Please consider purchasing a "half-year without advertising" subscription for $9.54. Thank you.

Select the region of your interest 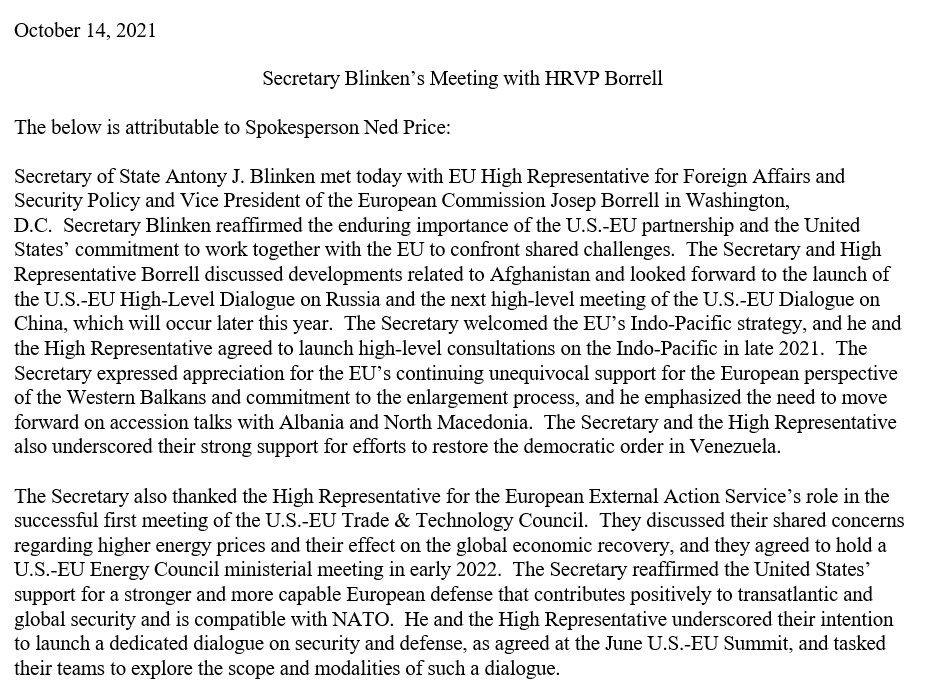 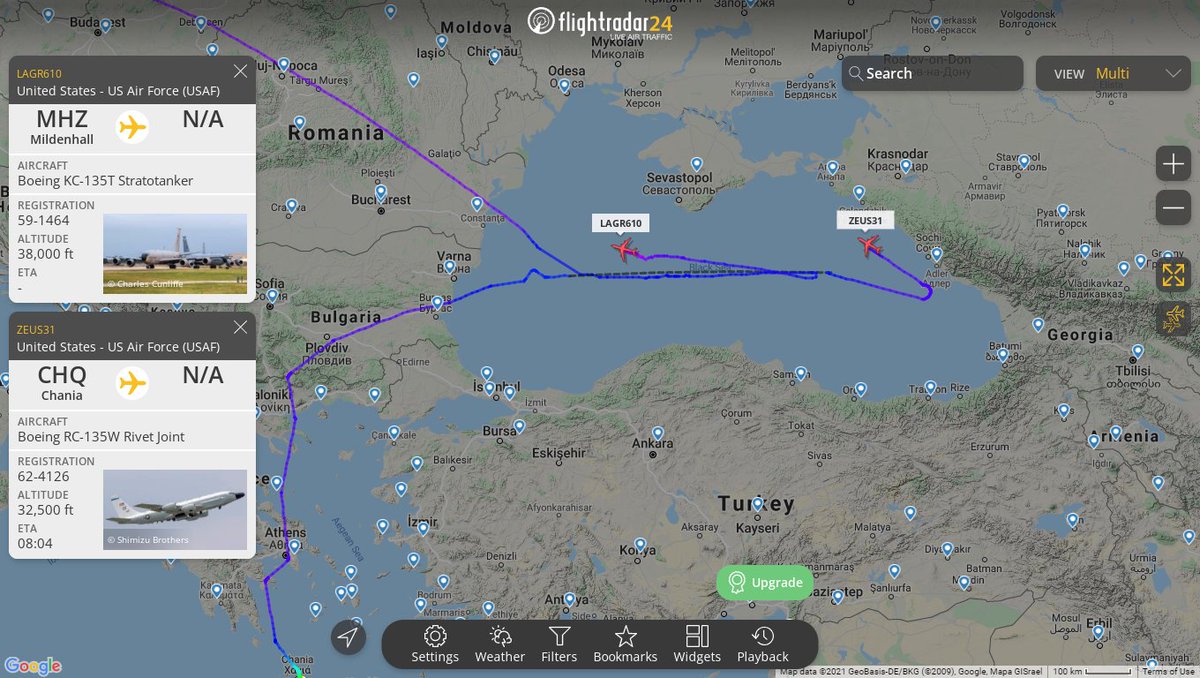 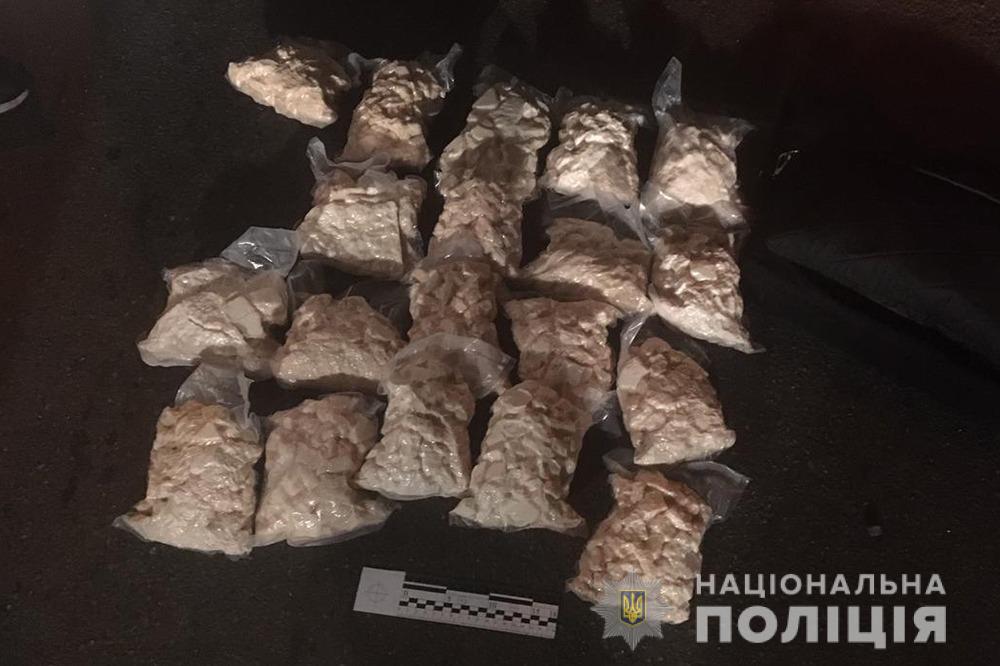 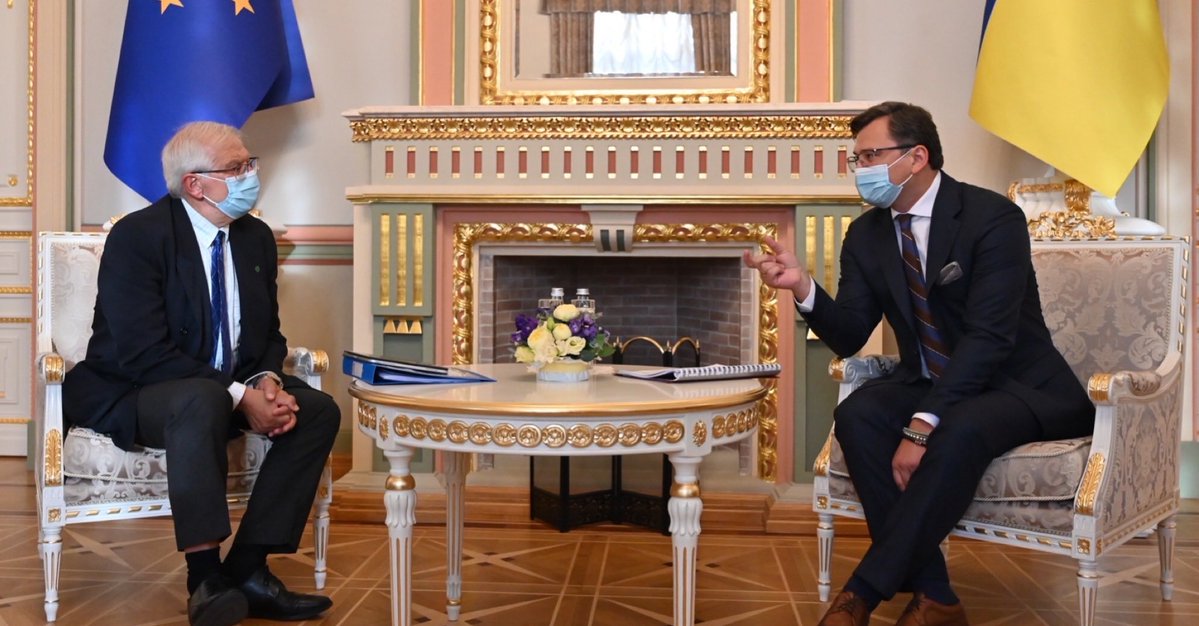 5 jour il y a
Kyiv, Kyiv city
High Representative of the EU for Foreign Affairs and Security Policy Josep Borrell and Ukrainian FM Kuleba discussed the escalation of the situation at Donbass
5 jour il y a
Kyiv, Kyiv city
European Union has signed the agreement on open-skies (common aviation space) with Ukraine
5 jour il y a
Pologne
Polish Border Guard: On Monday, October 11, 605 attempts to cross the border illegally were recorded at the border between Poland and Belarus. 13 illegal immigrants were arrested, all of them from Iraq. For help, the Border Guard officers detained 8 people: 2 citizens of Syria, Iraq, Germany, Turkey, Ukraine and from Poland 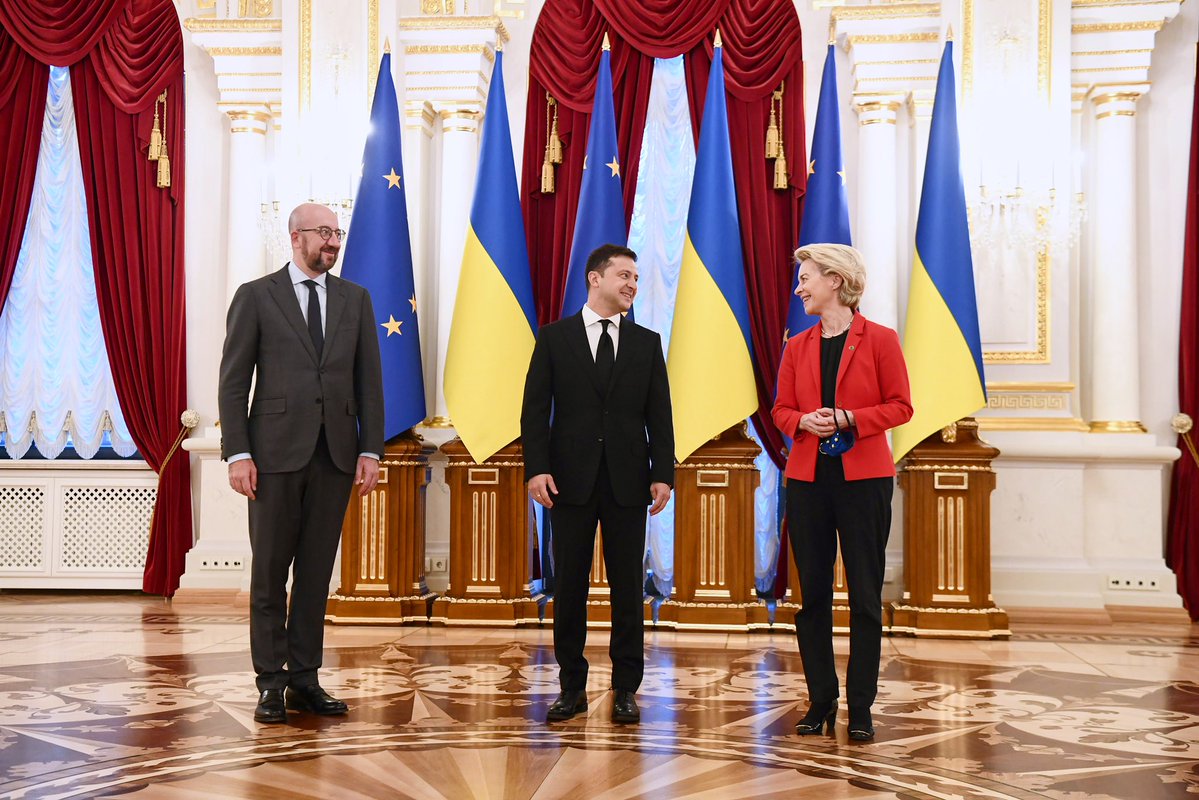 5 jour il y a
Kyiv, Kyiv city
President of the @EU_Commission Ursula von der Leyen met with President of Ukraine Zelensky at EU-Ukraine summit
5 jour il y a
Krasnodar, Krasnodarskiy kray
Servicemen of the coastal missile and artillery formation of the Black Sea Fleet held exercises to defend the coast of the Taman Peninsula in the Krasnodar Territory
5 jour il y a
Vodyane, Donetsk Oblast
Joint Forces operation: 9 ceasefire violations yesterday. 1 Ukrainian soldier was killed
6 jour il y a
Moskva, Moscow
Putin had a phone calls with Macron and Merkel - Kremlin
6 jour il y a
Kyiv, Kyiv city
Zelensky said he discussed with Merkel and Macron Donbass and preparations for the Normandy Four summit
6 jour il y a
Kyiv, Kyiv city
Security Service of Ukraine exposed a group of recruiters, who hired mercenaries to participate in the war in Syria on the side of military units of the Syrian Arab Republic
6 jour il y a
Bruxelles, Bruxelles
EU just agreed to add another 8 people for undermining the territorial integrity of Ukraine to its sanctions list. the 8 are mainly involved in the judicial sector in Crimea. names in the EU official journal later today. the list will now have 185 people + 48 entities
6 jour il y a
Bruxelles, Bruxelles
Three agreements will be signed at the EU-Ukraine summit tomorrow, one of which is an 'open sky' that should boost interest of the low-cost airlines, EU official said in Brussels ahead of the summit
6 jour il y a
Moskva, Moscow
Deputy Chairman of the Security Council of Russia Dmitriy Medvedev wrote an article attacking government of Ukraine, saying that no sense in contacting it 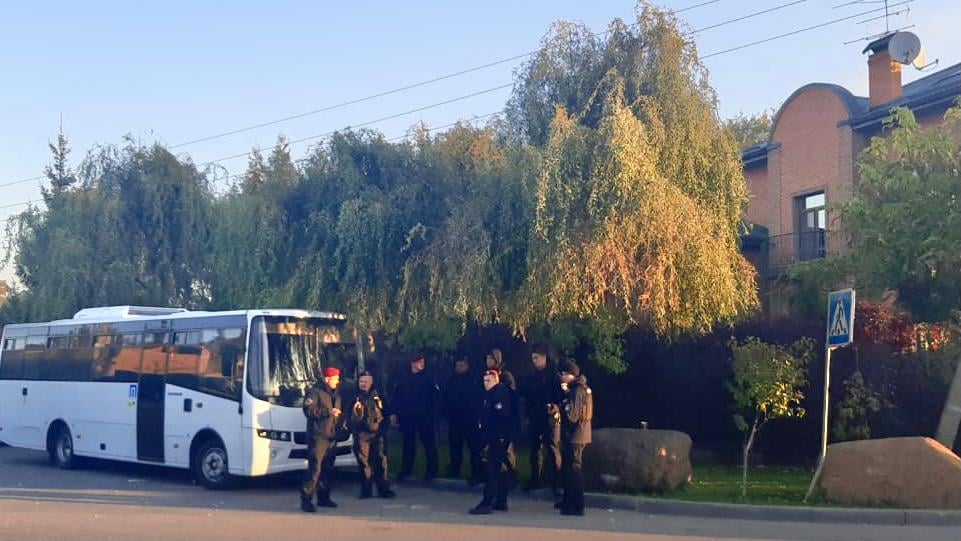 6 jour il y a
Kozyn
There were several clashes in Kozyn at night, and police are on duty near Poroshenko's house
6 jour il y a
Pologne
Polish Border Guard: On Sunday October 10, 538 attempts to cross illegally were recorded at the Polish border. 8 illegal immigrants were arrested from Iraq. The remaining attempts of the service were prevented. For help, the Border Guard officers detained 7 foreigners, from Egypt, Georgia, Iran, Ukraine, Germany and Russia
6 jour il y a
Donetsk Oblast
Joint Forces Operation: 10 ceasefire violations yesterday 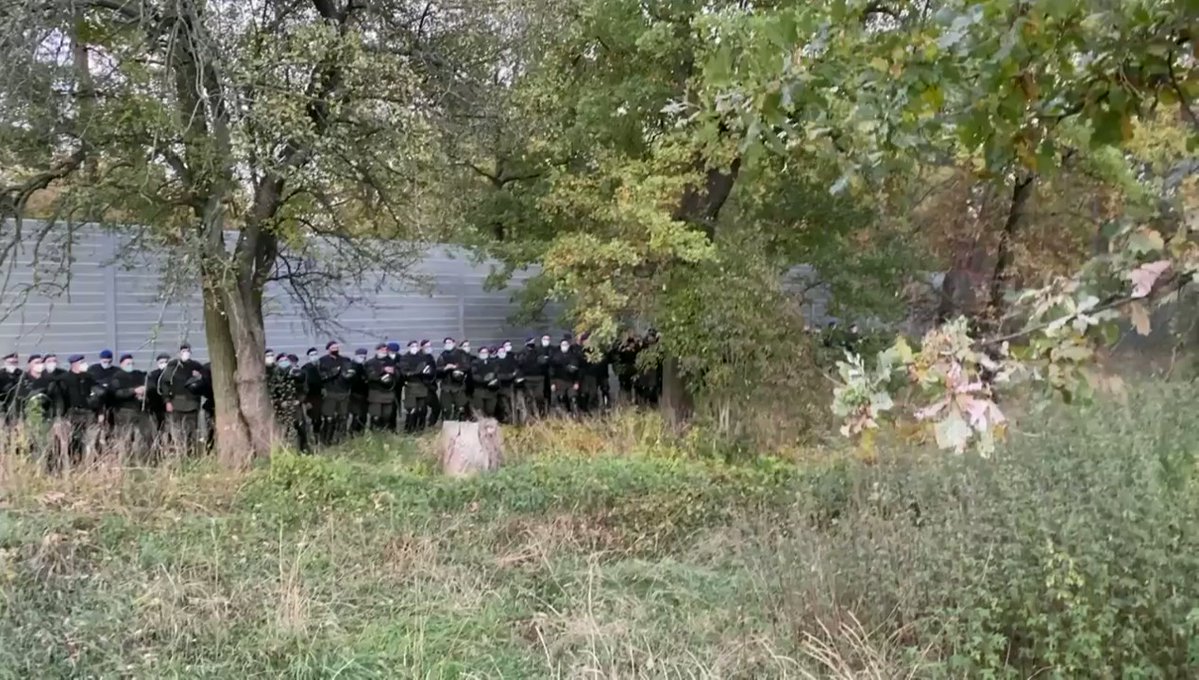 Important venue
Attention! All events and areas of control on the map are geolocated approximately
Hide news from the map